Road rage can lead to scary situations, especially when an entire school bus full of kids involved. Such was the case when a NRA hat wearing man jumped on the hood of a school bus after a kid threw a water bottle at his car in Parkville, Maryland.

Must Read  Does This German Hotel Use 3D Carpet To Keep People From Running Away?

At the moment it’s not clear if the man will face any charges, because someone on the school bus started the situation by allegedly throwing a bottle at his car. However, when the man jumped on the hood of a moving school bus full of students he put many lives at risk. This situation probably won’t end well for him from a legal standpoint.

On social media many people pointed out the fact that the man was wearing an NRA hat. The epitome of a guilty by association moment for an organization. 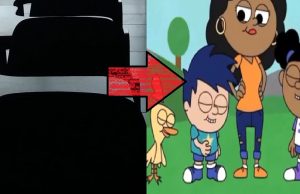 Parents in are irate after learning the New York based $55,000 per year Dalton School is teaching... 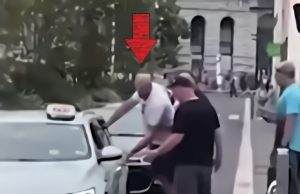 Rubi Rose is known for her talented rapping abilities, but her body has garnered much more attention. At the moment a Rubi Rose OnlyFans...