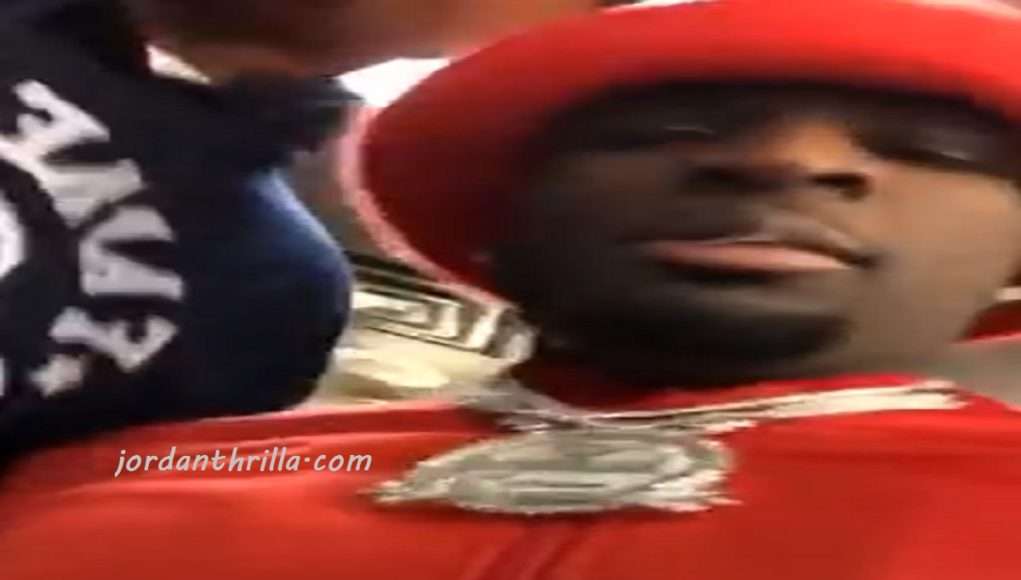 When you’re granted bond most people are usually smart enough to chill out until their trial begins, so they don’t have to sit in prison. However, there are some people who try to keep business going as usual before posting bond.

Rapper Ralo was caught selling drugs from jail, and now has to remain in prison until his case is solved. Prosecutors found evidence of Ralo using secret codes written on letters to his baby mama to distribute drugs to people outside the prison.

Trending Now  Did Kid Laroi Get Jumped in Chicago at Summer Smash in Front His Trailer?

Ralo was in prison after being accused of making $1 Million marijuana deal from his private jet.

In the alleged notes investigators found Ralo used secret codes describing drugs as food items and his kids. He described the revenue as money from his grandma. Investigators found the notes to be suspicious after he made a reference to using other phones, and mentioned FEDS directly.

Even though investigators are not entirely sure if he actually wrote the letters, it was enough evidence to revoke Ralo’s bond. He is scheduled to be in court on January 6, 2021.

It seems like Ralo will be spending Christmas in prison this year. 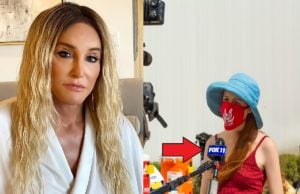 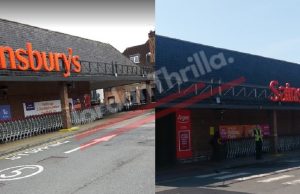 How Did Twitch Streamer Tony Die? Celebrities React to Tony Winchester aka RSGLORYANDGOLD Dead at...