In response Royce Da 5’9 G checked Fredro Starr, and basically told him to never mention his name on video again. Take a look.

In his full statement on Royce Da’ 5’9 said he doesn’t mind people calling him a nerd rapper, but he doesn’t like people playing with his name. He feels Fredro Starr is disrespecting his name with his comments, which led to him threatening him.

At the 43 second mark of the video below, you can hear exactly what Fredro Starr said about Royce Da 5’9 being a nerd rapper.

It seems we officially have a Royce Da 5’9 vs Fredro Starr beef. Was he out of line with his “nerd rapper” comments?

The response to Royce Da 5’9 G Checking Fredro Starr will dictate what happens next in this growing beef.

Must Read  Rapper Juicy J Invested in Safemoon Cryptocurrency: Here is What Makes Safemoon Different from Bitcoin and Dogecoin 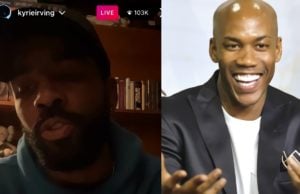 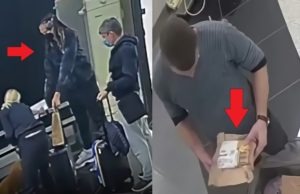 'Tech waste' is an issue you rarely hear politicians talk about, but should be a major talking point when you really think about the...