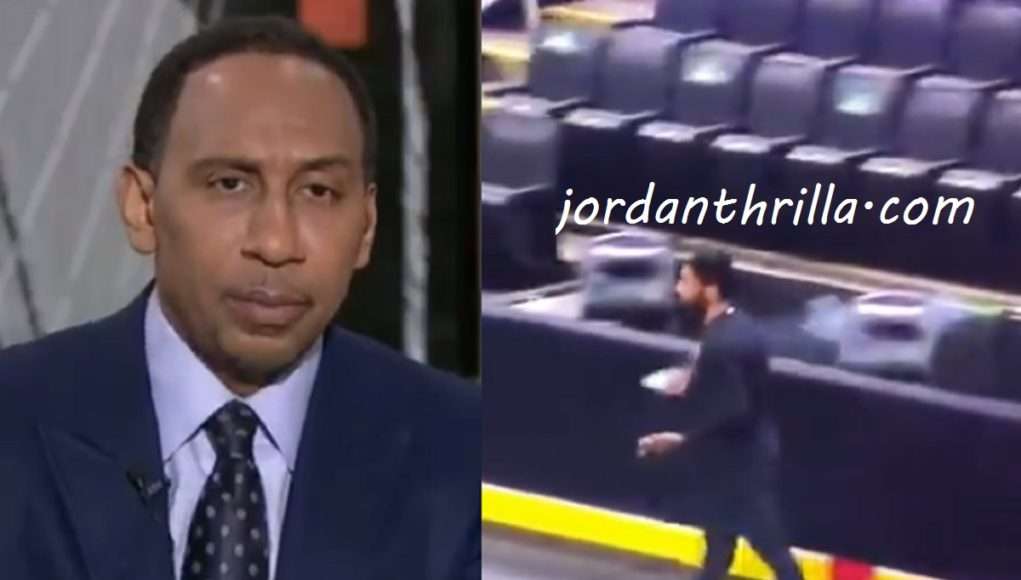 The basketball world has grown tired of Kyrie Irving’s endless battle with his own emotions, and one of those people is ESPN’s most prominent sports voice. On a new episode of First Take Stephen A. Smith urged Kyrie Irving to retire from NBA basketball effectively immediately.

Stephen A. Smith feels Kyrie Irving isn’t worth the drama he brings, and said he should announce his retirement to the world today. He believes it’s crystal clear Kyrie Irving doesn’t want to play basketball anymore.

Should Kyrie Irving retire and take Stephen A. Smith’s advice? Take a listen to these harsh words of reality.

Kyrie Irving is only 28 years old, but given how his career has gone the past few years it’s more like he’s 38 years old on his way out the league. Since signing with Brooklyn Nets two years ago Kyrie Irving has only appeared in a total of 27 games.

The last productive season he had was in 2019 when he ended up destroying the Celtics franchise, and having mental breakdown during a second round series vs Bucks. In an elimination Game 5 he had one of the worst games of his career shooting 6-21 from field, that got so bad he was shooting airballs. Back then he attributed his mental issues to the environment in Boston. He was even seen burning sage this season to get rid of his memories of the disastrous Boston era of his career.

Fast forward to now, and it seems even the sage burning couldn’t save Kyrie Irving from running into more mental battles.

Like Stephen A Smith says, it might be time for Kyrie Irving to retire from the NBA. It’s clear being in the NBA is wreaking havoc on his mental well being. It’s only so long you can keep collecting million dollar checks without actually playing in NBA Games. How long does Kyrie expect the NETS to pamper him?

Retiring might be the best thing Kyrie Irving can do for himself at this point. 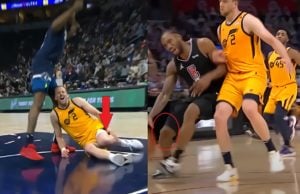 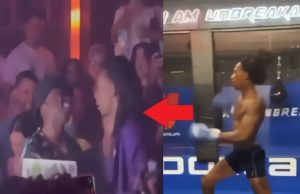 During the third quarter of Game 4 vs Sixers security tackled a Wizards fan who ran onto court. The fan who was wearing a...