Tekashi 6IX9INE reactivated his Instagram Account after it was shutdown almost a month ago. This may mean that Tekashi69 has finally relocated in to his post house arrest location.

His account still has no posts, but you can see it is now open again.

Tekashi69 fans have been waiting for him to make the his first post after house arrest, but things were started to look shaky when his Instagram account was down for almost a month. Some people said he was banned, but Tekashi claimed FEDS shut it down while he was relocated.

Now that Tekashi 6IX9INE reactivated his IG account you know the clownery is about to ensue. 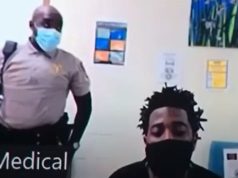 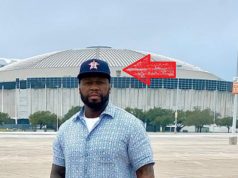 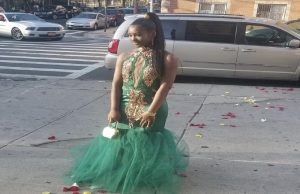 April 29, 2021
Who kidnapped 40 Cal's daughter at Buffalo University? This question is viral in the hip hop world after Dipset legend 40 Cal said his...