The Woozy Face emoji was created in 2018. The final episode of The Office was aired in 2013. This means Dwight Schrute’s real life woozy face was made at least 5 years before the Woozy Face Emoji was added as part of Unicode 11.0. When you put Dwight Schrute side by side with the woozy face emoji, it’s hard to argue the expressions don’t look identical.

Given these facts it’s not far fetched that the Woozy Face emoji is Dwight Schrute. However, since it can’t be officially proven it remains the Dwight Schrute Emoji Conspiracy Theory. 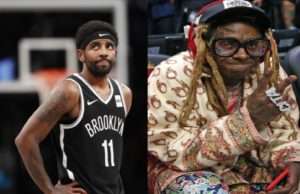 JordanThrilla - January 18, 2021
Ever since George Floyd's death many people have been trying to make sure his family lives a comfortable life from this point forward. It...