JordanThrilla
Home News This is What Started the Massive Brawl Fight at Joe’s Pizza Between... 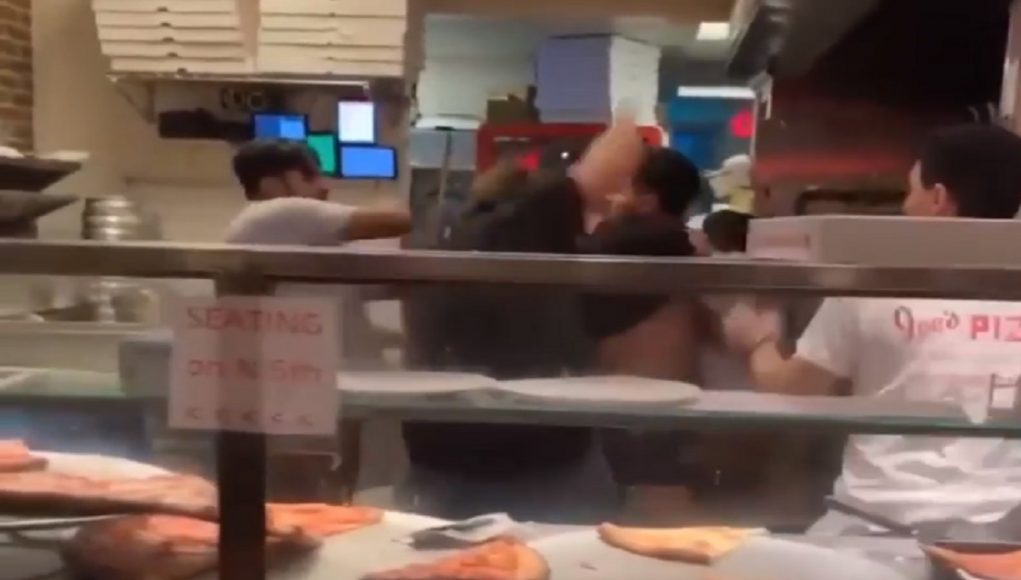 Pizzerias are usually a peaceful place where people go to enjoy a moment, eat lunch, and smell the aroma of hot cheesy pizzas cooking in a brick oven. However, a pizzeria became the scene of chaos when a massive fight at Joe’s Pizza between customer and employees started in Brooklyn New York.

What Started the Fight at Joe’s Pizza?

According to reports a number of customers grew disgruntled, because they were waiting too long for their order of pizza. That frustration channeled itself into all out brawl like never seen before. The customers jumped behind counter, and began trading blows with the employees at Joe’s Pizza. At one point someone even started using a wooden pizza holder to beat the customers.

The Joe Pizza’s brawl was especially dangerous, because these guys were fighting by giant hot stoves. It’s even possible that one person that was screaming during the fight was actually feeling the pain of his skin getting burned, but it’s tough to see in the video.

In the end the customers who started the fight with Joe’s Pizza employees bit off more than they could chew, because they were outnumbered. Not only did they get beat down, it’s also possible they could be liable for all the damage that was caused since they initiated the fight.

If there’s one takeaway from the Joe Pizza’s brawl it’s that their customers are serious about their pizza. 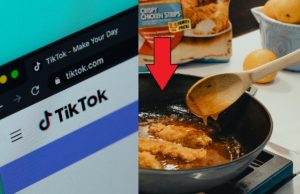 Social media is the number one place where you see the craziest things go viral. It gives... 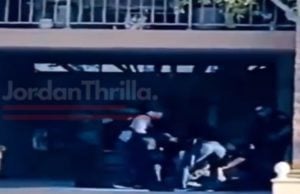