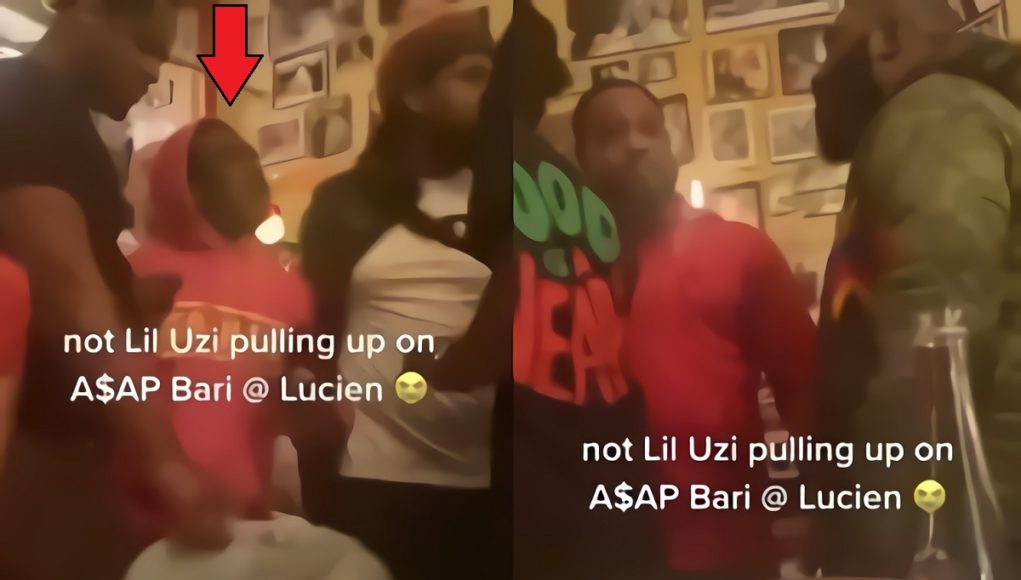 Lil Uzi Vert may be one of the shortest rappers in the game, but his small stature does not diminish his fearless nature when it comes to handling beef with other artists. Recently a quiet New York restaurant turned into a chaotic scene when he crossed paths with one of his apparent enemies.

Viral footage shows the moment Lil Uzi Vert tried to fight ASAP Bari at Lucien restaurant in New York. Details on what started the altercation are unknown at the moment, but surely one of them will speak on it soon to clear the air. Most people have chalked this up to Lil Uzi Vert going crazy again, but as aforementioned it’s not known what happened at the moment. No punches were thrown, because so many people from both their teams got between them before things got seriously hectic.

This wouldn’t be the first time that Uzi Vert has pulled up on another rapper in public. In case you forgot back in 2018 Lil Uzi Vert tried to fight Rich the Kid except in that instance he actually swung on him.

If Uzi Vert has beef with you then you probably expect him to show up at any moment to handle it. He seems to talk the talk, and walk the walk when it comes to not being scared to square up with his ops.

However, he probably would have lost that fight with ASAP Bari considering the massive size difference. 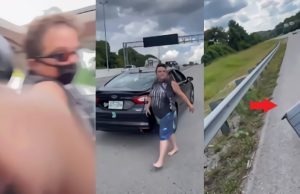 Most of the time when you call for a Lyft driver you expect them to be super... 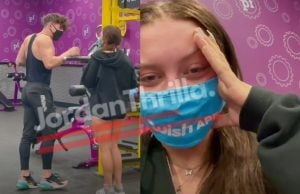 Chicago on Chicago crime took place during Knicks vs Lakers, and it couldn't have been more poetic. Talen Horton-Tucker aka THT's game winning three...