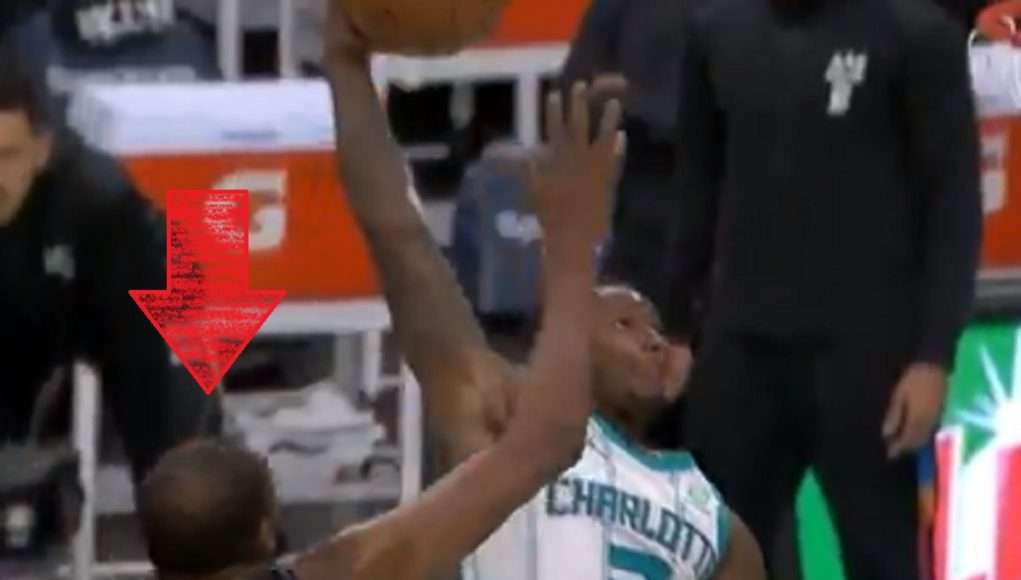 Kevin Durant just became the victim of another poster only 3 games into the season. This time Terry Rozier dunked on Kevin Durant sending him crashing into the floor.

After the dust settled KD had a look of shock on his face as if he was thinking “Did that just happen?”.

Terry Rozier is only 6’1 while Kevin Durant stands at 6’11. It’s not often you see a 6 footer posterizing a player almost 1 foot taller than him.

Terry Rozier dunking on Kevin Durant is easily more vicious than what Kelly Oubre did to him in Nets season opener. 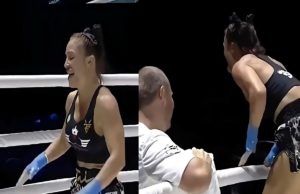 When it comes to unique celebrations after winning one on one fights, Bare Knuckle Fighting Championship is...

Recently news broke that Nene Leakes' son Brentt was suffering from congestive heart failure after a stroke. While the situation is new to the...