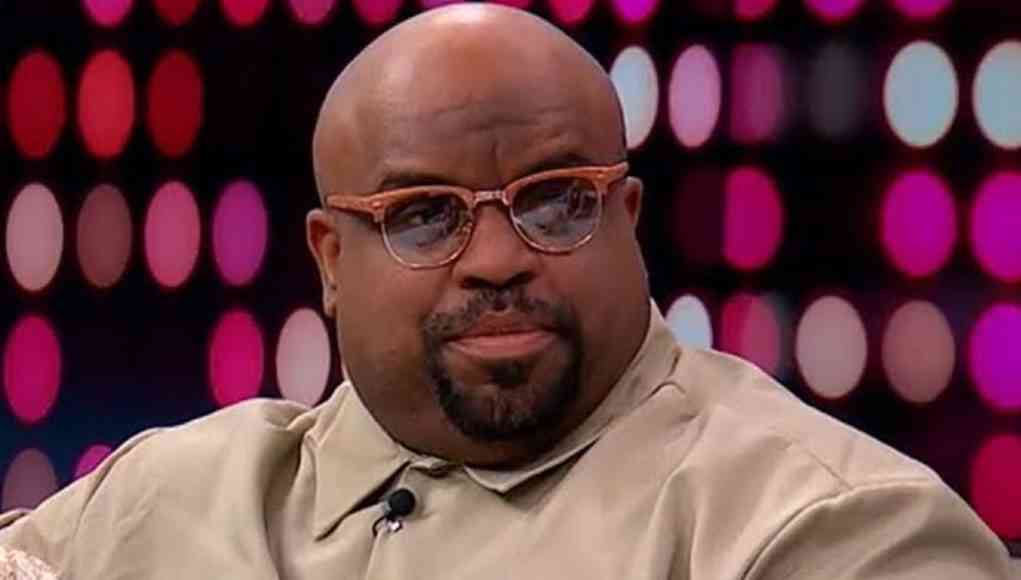 CeeLo dissed Nicki Minaj, Megan Thee Stallion, and Cardi B for being a bad influence on women. His bold statement conveyed a philosophical ideal of the possible damage the music the three artists make is doing to young women. Specifically, CeeLo criticized the overly sexual nature of the recent music they have been releasing.

When you see tweets like the one below you can get a sense of the point CeeLo is trying to make.

According to a report from “Far Out” CeeLo conveyed that Nicki Minaj, Cardi B, and Megan Thee Stallion released adult content in wrong place and time. He added that no one is holding them accountable, and accused them of promoting hyper sexuality for clout.

To end his statement CeeLo said he understood that “female expression” was at the root of the type of music they make. Lastly he explained that negative effects of their music could outweigh the positive effects.

It’s clear CeeLo is disappointed at the lyrics in Nicki Minaj, Cardi B, and Megan Thee Stallion, but it’s not like his music doesn’t have question lyrics too. He probably heard the lyrics from “WAP” and lost his cool. 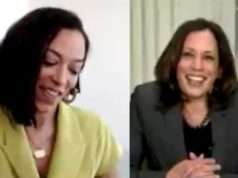 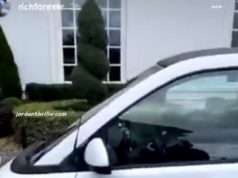 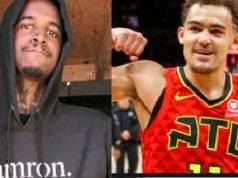 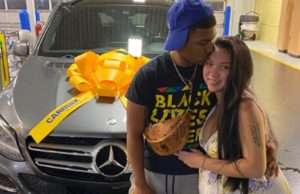 Someone Attempts Murdering Youtuber Hassan Campbell and Police Investigate Him as...

JordanThrilla - September 24, 2020
Many people have been waiting to hear Tory Lanez side of what happened the day Megan Thee...