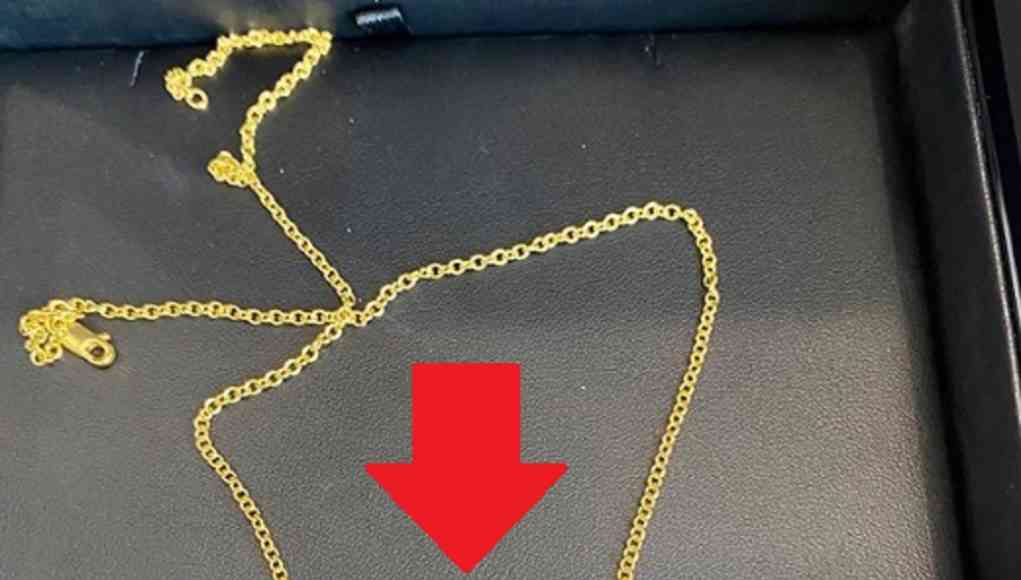 This has people worried that Chris Brown is a coke head, and trying admit his drug problem to the world subliminally.

Back in October of last year, Chris Brown was allegedly caught sniffing coke at night club. Back then when we wrote an article about it, it was only a conspiracy theory. Chris Brown’s coke sniffing chain could be proof that he was actually doing coke back then.

Hopefully Chris Brown got the coke sniffing chain only because he though it looked cool. Or maybe he got it as sign that he is now drug free. Until Chris Brown himself explains it, these are all only speculations.

Is Cardi B Finding Out Rapper Offset is Gay the Reason for Cardi B... 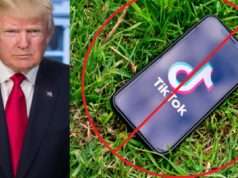 JordanThrilla - September 19, 2020
Lebron James responded to the video of Bronny James smoking weed, in the most zen master way...

“NO iPhone” Goes Viral as Twitter Reacts to No iPhone 12...