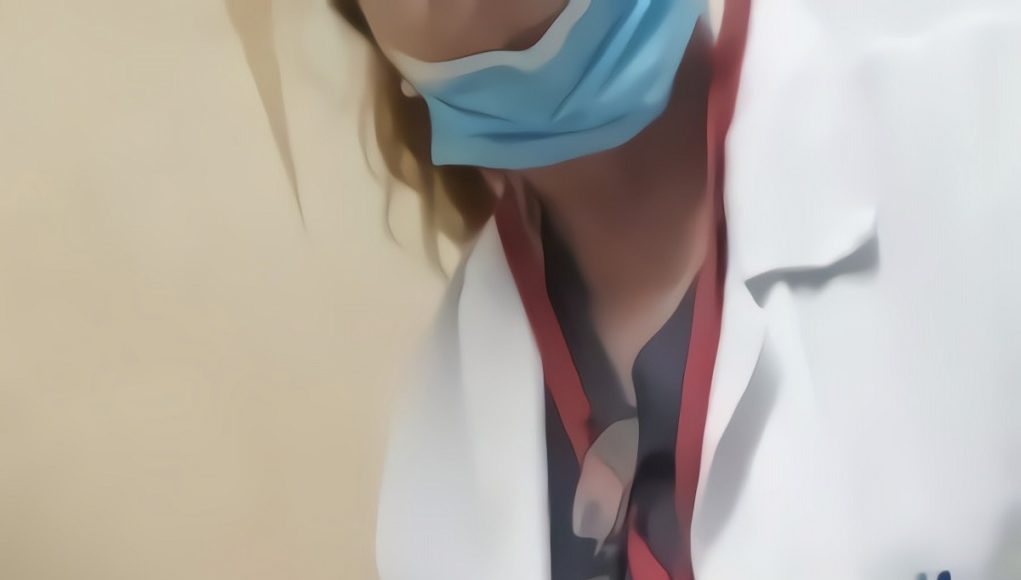 Hashtag #CovidVaxExposed is trending after Project Veritas’ COVID-19 investigative series released its first episode. They were able interview a HHS Whistleblower named Jodi O’Malley who is accusing the government of hiding reports of adverse side effects from the COVID-19 vaccine, to trick the public into thinking it’s safe. To support her claims Jodi O’Malley recorded video of conversations between US Department Health and Human Services doctors discussing their concerns about the safety of the COVID-19 Vaccine.

Who is HHS Whistleblower Jodi O’Malley?

Jodi O’Malley is a Registered Nurse who works at Phoenix Indian Medical Center in Arizona. She allegedly works directly with doctors at the US Department Health and Human Services. She is aware of the potential dangers that come with being a whistleblower against the government, but claims she isn’t afraid because her “faith lies in God, and not man”.

Jodi O’Malley claims the government is sweeping incidents of people having adverse reactions to the COVID vaccine under the rug, so they can continue to portray it as a safe drug. To support this allegation she recorded HHS ER Doctor Maria Gonzalez talking about a patient who possibly got myocarditis (heart inflammation) from the COVID-19 vaccine. During that conversation Maria Gonzalez said the government will say it wasn’t due to the vaccine even if it was. Dr. Gonzalez went on to say that the government was not reporting adverse COVID vaccine side effects, because they want to “shove it under the mat”.

In addition Jodi O’Malley recorded a HHS registered nurse named Deanna Paris accusing the government of purposely treating people with COVID-19 the wrong way. No details were given on what she meant by that, but Deanna Paris described it as the “government wanting people to die”.

Lastly Jodi O’Malley claims the US Department of Health and Humans Services feels COVID-19 vaccine isn’t working as intended, but the government is acting like it is.

Take a look at transcript from the secret videos, and Jodi O’Malley’s interview with Project Veritas.

What’s interesting is that Jodi O’Malley’s claims are similar to an Ohio lawyer named Thomas Renz, whose lawsuit accuses the government of falsifying public VAERS reports to lower the amount of deaths related to the COVID vaccine. Here is a video about that.

Facebook has already removed Project Veritas’ video related to HHS Whistleblower Jodi O’Malley, which showed her alleged secret recordings of the US Department of Health and Human Services doctors voicing their concerns about COVID vaccine.

Here is the alleged Jodi O’Malley HHS ID card for those wondering if she actually had access to inside information at the government agency. This photo has gone viral on just about every social media platform with the hashtag #CovidVaxExposed.

To be fair it should be noted that in the past Project Veritas has lost court cases for allegedly fabricating information. However, in this case there are alleged doctor recordings from a real Registered Nurse who worked with them.

What is the real truth here? If US Department of Health and Human Services whistleblower Jodi O’Malley just revealed the truth to the world, then why would the government be promoting a COVID Vaccine they know could cause harm to many people?

One answer could be profit. It was recently reported that Pfizer–BioNTech made $35 Billion in revenue in only the 2nd quarter. Another theory people have is population control, which would explain why a Succession Planner Whistleblower alleged corporations were adding people who took COVID vaccine to lists of employees who wouldn’t be working for them in the next few years. Then there was international toxicology Doctor Armin Koroknay who voiced his concern over alleged harms of the COVID-19 vaccine.

The general world may never know the real truth about what’s going behind the scenes of the COVID vaccine, if the truth really isn’t what’s being presented. 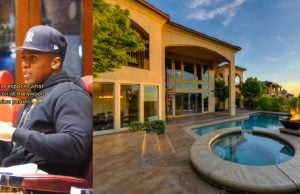 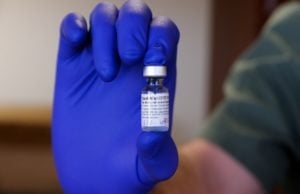 Kevin Samuels is dead, but the words from his many videos live on forever. One of the aspects of relationships between men and women...