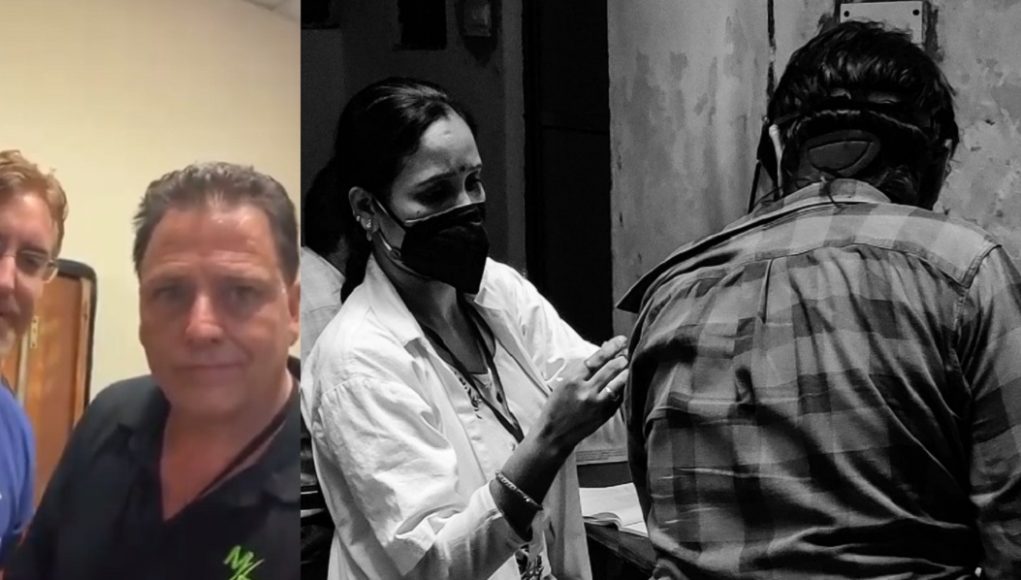 According to a COVID vaccine whistleblower there are FOIA request documents showing 45,000 people died from COVID-19 vaccine shots, and the government is hiding the real numbers to make the situation look better. As result a lawsuit has been filed in Alabama based on these documents, which could mean they are real.

The lawsuit against the government is being led by an Ohio lawyer named Thomas Renz, who is accusing the government of covering the real number of COVID vaccine deaths. The whistleblower is being described as insider who has access to real VAERS reports showing 45,000 dead after taking COVID-19 vaccine shots. At the moment VAERS reports that have been released to the public claim there are only 11,000 deaths related to the vaccine.

Here is a video of a doctor talking about the new 45,000 dead COVID vaccine lawsuit.

A few weeks ago Dr. Fauci revealed that almost 50% of CDC employees were refusing to take the COVID-19 vaccine, which left many people wondering about how safe it really is. What if these CDC employees were aware of the alleged real VAERS reports showing a COVID Vaccine death toll of 45,000 people?

If there is any truth to the whistleblower exposing VAERS reports showing 45,000 people dead after taking COVID-19 vaccine, it means the public was given something much more dangerous than doctors around the world led them to believe. What’s crazy is that the COVID Vaccine whistleblower says that number is from only 1 VAERS report, but there are actually 11, which means the death toll could be even higher than 45,000 people.

This is one conspiracy theory that is hopefully completely false, because if it’s true this is real scary. It would also leave the big question as to why the government is promoting something so deadly? Could it have something to do with the reason why Three presidents are dead in the only three countries that refused the vaccine? 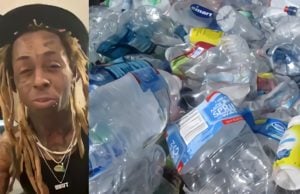 On October 6, 2004 the life of Lebron James changed when he gave birth to his first son Bronny James. 17 years later Bronny...