“Damn Tory” is what a lot of people are thinking after news broke that Tory Lanez was being charged with Felony Assault in the shooting of Megan Thee Stallion. The phrase “Damn Tory” went viral on social media as celebrities reacted to Tory Lanez charged facing 22 years for allegedly shooting Megan thee Stallion.

After Tory Lanez spent the entire Daystar album denying shooting Megan Thee Stallion, the reactions to the news where ruthlessly clever. Even people like Juice Wayne dissed Tory Lanez in reaction the news of the assault charges.

As you can see people are going in on Tory Lanez. The celebrity reactions to Tory Lanez charged with assault are ruthlessly hilarious. Someone even brought back up the infamous moment where Tory Lanez got up a from a chair, but was so short it looked like he was still sitting down.

It won’t be surprising if Tory Lanez goes ghost on social media. The phrase “Damn Tory” might be viral for a very long time. Even Tory Lanez is probably saying “Damn Tory”. Can you imagine 5ft 3in Tory Lanez in a prison fight? 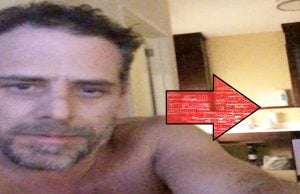 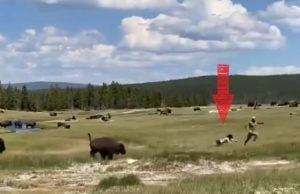 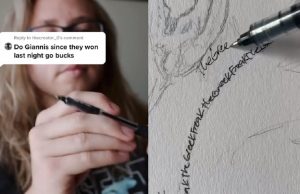