JordanThrilla
Home News Details On How 17 year old Yaseen Johnson Was Murdered Because of... 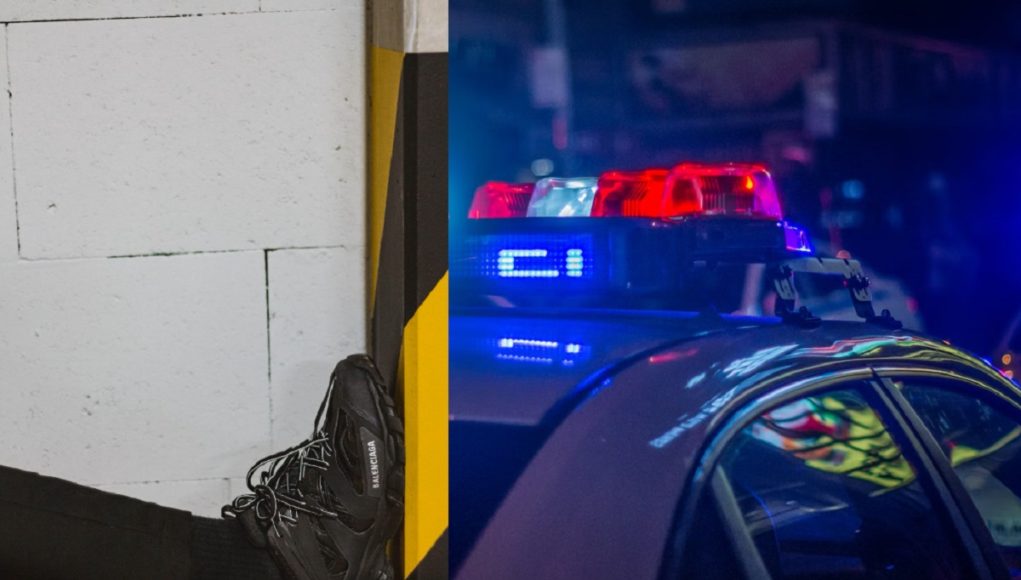 Balenciaga has been in the news recently mostly due to their now cancelled fashion campaign that seemed to promote pedophile imagery. The trend of disturbing news related to their products continued with recent new details about the shooting death of a Minnesota teenager named Yaseen Johnson.

According to police reports a 19 year old named Augustus Sirleaf shot and killed Yaseen Johnson in Plymouth during what was supposed to be a peaceful meet up to buy a pair of Balenciaga sneakers. According to police on November 14 Yaseen Johnson drove to an apartment complex with his friend to meet Sirleaf to exchange money for the sneakers. Sadly he was about to become victim of what sounds like a robbery plot gone wrong.

Must Read  JR Smith Reveals He Got a 4.0 GPA at NC A&T in Viral Video and Post

When Sirleaf entered the SUV, Johnson handed him half of the money while he inspected one of the sneakers to make sure it was authentic. After confirming they were up to his standards Johnson gave him the rest of money expecting Sirleaf to hand over the other shoe as promised. Things went left when Sirleaf allegedly demanded that he give back the shoe, and then shot him dead when he refused to comply. After the shooting Sirleaf and two of his friends allegedly retreated back to their apartment.

According to recent reports Sirleaf has been arrested, and police are investigating whether they should charge his friend who was driving the vehicle. The third person implicated in the shooting a 19 year old named Hans Madave is still at large.

Police did not confirm how much money Johnson was trying to pay for the Balenciaga shoes before he died. Augustus Sirleaf has been charged with second degree murder, which means prosecutors don’t believe he planned to kill Yaseen, who was a student at Rogers High School. 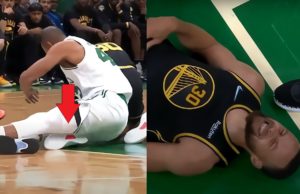