It’s been years since Drake and Kanye West started beefing with each other. Even before they clashed with the releases of their most recent albums, they were going at each other directly and subliminally. Whether it was Kanye West complaining about Drake in leaked phone calls, or Drake talking about Kim Kardashian subliminally, there was a sense that they would never be friends.

Details on Drake and Kanye West Ending Their Beef

However, the unthinkable has happened. A viral video of Drake and Kanye West listening to “Knife Talk” together confirmed they were at peace. It was 100% confirmed when a picture J Prince standing with Kanye West and Drake went viral.

Everyone knows the all powerful J Prince is one of the biggest peace makers in hip-hop. He has ended many beefs. However, some people think there is something a bit strange about Kanye West and Drake making peace so randomly.

With Drake and Kanye West making peace with each other, it also means that two fan bases that hated each other can now be friends. Naturally this led to some hilarious reactions to the incredible news.

Take a look at a few examples of Drake and Kanye West ending their beef memes.

Did Kanye West and Drake Fake Their Beef?

How crazy would it be if they were never beefing in the first place? It always seemed odd that two people who live in the same neighborhood were such big enemies, but then again Kanye West’s artist Pusha T changed Drake’s life forever, and ruined the release of his Adidas collaboration. 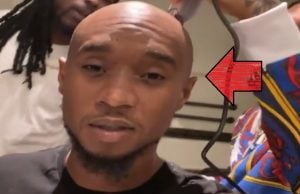 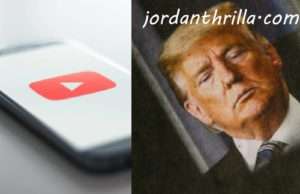 Just a few days after Twitter banned Donald Trump, another media platform has joined in on the...