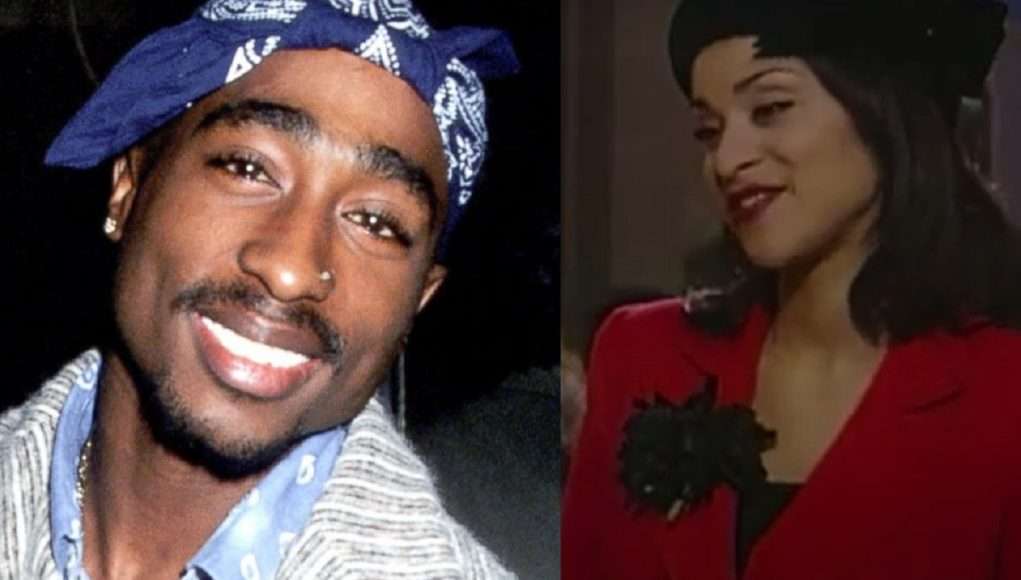 There is good reason to believe this story due to the close relationship 2Pac and Desiree Smith have, which we will explain below for people that may not know. First take a look at the interview where she reveals Tupac hooked up with Karyn Parsons aka Hillary Banks.

Desiree Smith met Tupac in 1993, and became his best friend. It’s alleged that when 2Pac was serving his prison sentence at Clinton Correctional Facility, she was the main person he wrote letters to. She basically knew everything about him.

There probably isn’t a man alive who watched Fresh Prince of Bel Air, and didn’t have a crush on Hillary Banks. She had the looks and sense humor that made her a dream girl for many people.

It’s surprising that 2Pac smashed Hillary Banks aka Karyn Parsons, even with the fact he was known as the ultimate ladies man. Just the fact that they even crossed paths is surprising to some people.

Viral Article  Why Was Tekashi69 Fighting a Fan at UFC 266? Here is What Started the Tekashi 6IX9INE Food Fight with Fan at UFC 266

It’s been 24 years since the tragic day Tupac passed away, but his legend still continues to grow. It will be interesting to see if Karyn Parsons responds to the Tupac Hillary Banks hookup rumors. 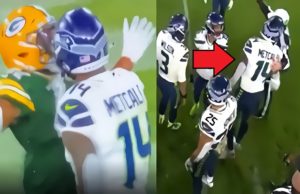 DK Metcalf Sneaks Back Into Game After Getting Ejected For Fighting...

Most times when you see an athlete getting ejected from a game they quickly leave the court...

On September 27, R Kelly was found guilty of $ex trafficking, racketeering, bribery, and $exual exploitation of minors. The trial that lasted 7 weeks...