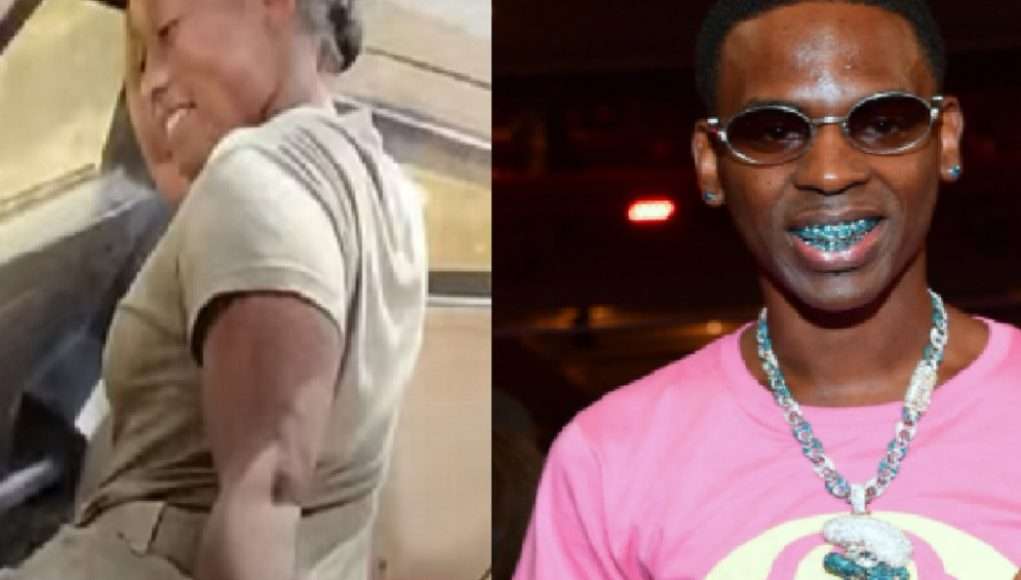 A female US Soldier is suing Young Dolph for posting her twerk video to promote his “Role Model” album. Akeisha Norris claims Young Dolph caused her to have mental breakdown, and got her fired. The female US Soldier was seen in a video twerk dancing to Young Dolph’s new single. The video was posted on her Instagram account just for fun in 2018, but things took a turn for the worst when Young Dolph saw the video.

Young Dolph posted the video of the female US Soldier twerking on his website to promote his “Role Model” album. The video went viral and caught the attention of Army National Guard personnel she worked for. Akeisha Norris was fired from position as Sergeant in Kuwait.

The female US Soldier is suing Young Dolph for an undisclosed amount of money, and it seems like she might have a strong case against him. 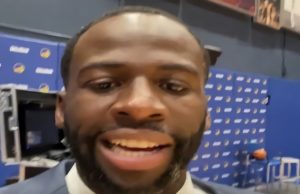 The 2022 All Star reserves have just been announced, and social media is in an uproar. Many...
- Advertisement - 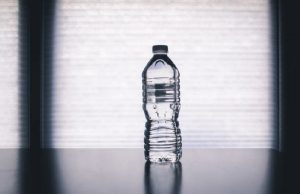 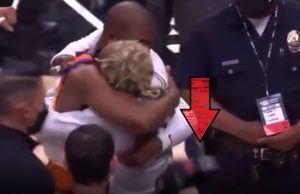