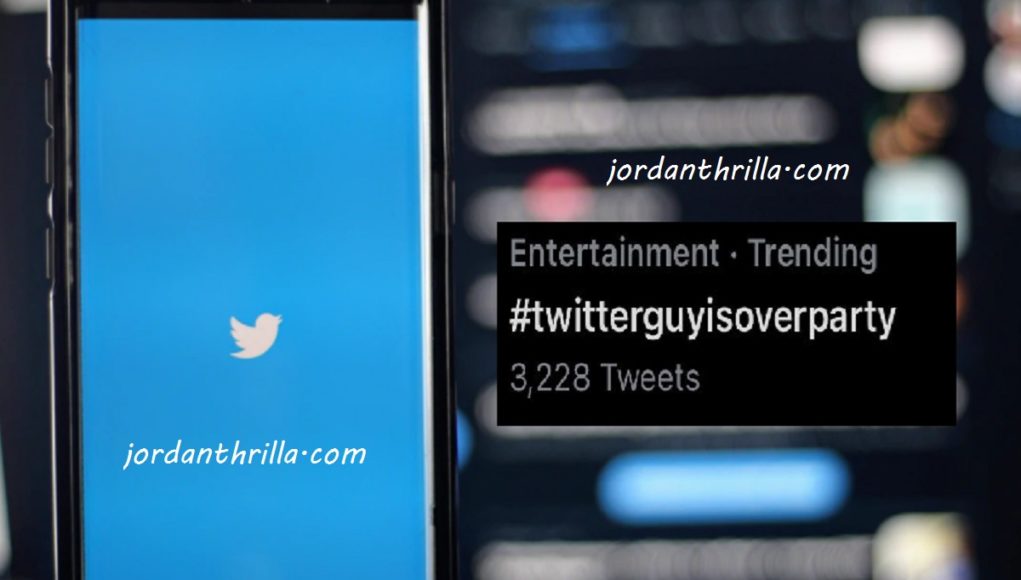 Will the Twitter Guy talk about himself being cancelled, or he will act obvlious to #twitterguyisoverparty hashtag that is trending?

The Twitter world awaits to see what becomes of the Twitter Guy getting trolled by Twitter. It’s been hours since #twitterguyisoverparty started trending, so he’s probably still stuck trying to figure out how to spin this one.

Pray for the Twitter Guy through this tough time. 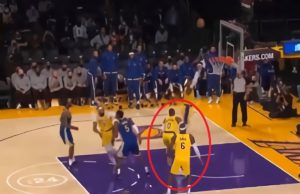 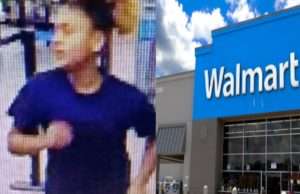 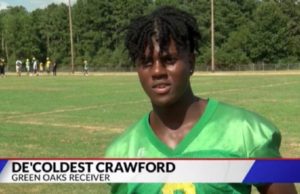 Remember that guy with the viral name De’Coldest ToEvaDoIt Crawford? Back in 2019 when he first became...

Sad news has been confirmed that the legendary Nigerian hip hop photographer Chi Modu is dead at...