Chris Brown reacted to DaBaby’s homophobic tirade during his Rolling Loud performance, and people are shocked at what he said. Most people would think Chris Brown would come out supporting DaBaby considering he is always been ridiculed by social media the same way, but the exact opposite happened.

On his Instagram story Chris Brown cursed out DaBaby in response to his homophobic comments saying, “Shut the f*** up, do your shows, thank everybody, and then get the f*** of stage”. Remember this is same Chris Brown that allegedly dissed dark skin black women.

DaBaby is learning the hard way that dissing the LGBTQ community is career suicide. He murdered someone in Walmart and bragged about it, beat up people, but it wasn’t until he made homophobic comments that he started getting widely cancelled. 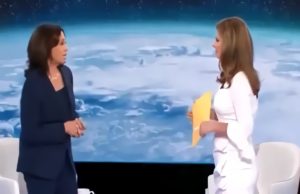 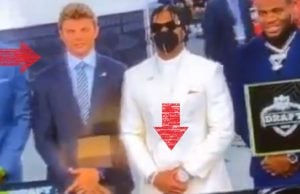 Some years ago Pusha T introduced Drake's son Adonis to the world. The situation was super strange, because it should have been Drake who...