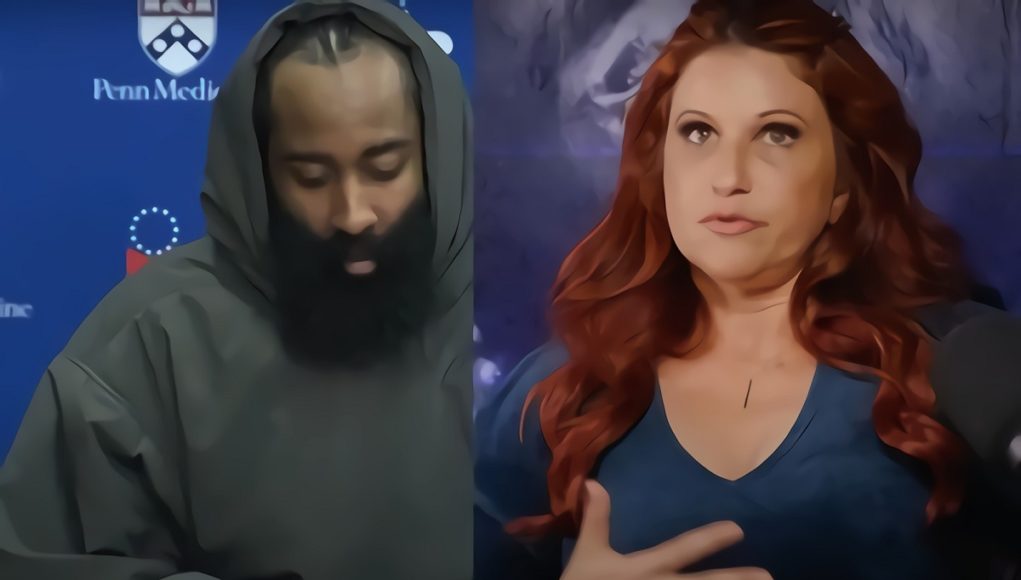 James Harden’s feet have been the focus of much attention after the Philadelphia 76ers star posed alongside journalist Rachel Nichols in the locker room following the 76ers’ win over the Los Angeles Clippers. In the photo, the 6-foot-5 Harden was barefoot, and the 5-foot-10 Nichols was wearing heeled boots, creating a dramatic height difference in the image. However, it was the condition of Harden’s feet that caused the most shock.

The sight of Harden’s rotten feet revealed discolored toe nails, mangled toe joints, and a general state of disrepair that left fans aghast. Many NBA fans took to social media to comment on the condition of the star’s feet, with some even going so far as to suggest that they resembled zombie feet.

There have been many theories as to why Harden’s feet are in such bad condition. Some have suggested that the star’s feet have been caused by his passion for playing basketball, while others have blamed his choice of shoes. There’s also the possibility of damage from all those tippy toe step backs. However, the most likely explanation is that the condition of Harden’s feet is due to a lack of maintenance and proper care.

Under normal circumstances most people would say a pedicure can fix bad looking feet, but judging from the condition of James Harden’s he might need a brand new foot. 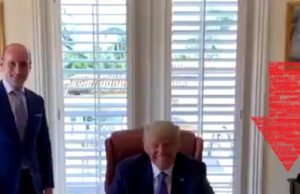 Donald Trump isn't President anymore, but he is still managing to rule Political headlines for the most... 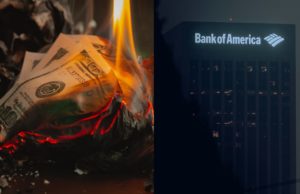 Why is Money Missing From Bank of America Accounts? ‘Great Reset’...

Recently, Bank of America customers have been left in shock and dismay when their accounts showed money...

Best Buy is most known for their robust selection of electronic items they sell, but over the past few years the braveness of their...