When Klay Thompson dissed Rodney McGruder last night some people weren’t feeling. One of those people was Glen Davis who dissed Klay Thompson saying “Saying s*** like that, I see why he stay hurt”.

Today Klay Thompson responded to Big Baby with a diss of his own saying “Dang Big Baby this what we on now? I can’t wait until I see you on the court next year. I’m calling iso every time. Probably get 40 in a quarter with big fella chasing me”.

Klay got even more ruthless than he did with Rodney McGruder.

Klay Thompson’s response to Big Baby was a double entendre diss. He clowned him for not being in the NBA by saying “can’t wait until I see you on the court”, and also clowned him being fat with the “Probably get 40 in a quarter with big fella chasing me” comment.

It’s clear Klay is an expert at hurting people feelings. He needs to be careful though, because the Warriors curse is still lurking and he very well could get injured again talking tough like this. He needs to stay humble. 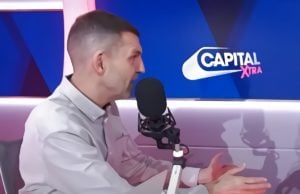 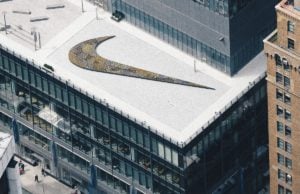 Rumors are saying Luka Doncic has feminists mad after an incident caught on camera during Clippers vs Mavericks. Video showed Luka Doncic flirting with...