The footage starts off with racist white woman saying “You’re black, You’re black”, in a derogatory manner to the black guy. This indicates the California white woman throws the dog, because the man was black. Take a look at the video, and make sure to keep reading on to see how this story ended after the video.

Both social justice activists and animal activist are outraged at the racist white woman throwing a dog at black man for no reason. They are pushing for the woman to be arrest. Reactions on social media share the same sentiment.

A sad racist story, ended up with a happy ending for the poor puppy. This was another Karens gone wild incident to add to the long list in 2020. 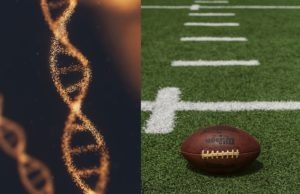 Is Mike McDaniel's black? As the NFL coaching situation continues to make headlines for the lack of...
- Advertisement -