NYPD has formerly charged Terence Davis with third degree assault and criminal mischief. What that entails for him career wise is very scary to read, which we detail below.

If Terence Davis is found guilty of these crimes it would affect his ability to cross the US/Canada border. The Toronto Raptors are based in Canada. In other words Terence Davis’ basketball career is in serious jeopardy, and he might be in jail for at least year too.

Terence Davis showed promise this season averaging 8 ppg and shooting 39% from three. He had a few breakout games over the season where he put up 30 points or more, as you can see in the video above. Now it might be all over because of a possibility that Terence Davis punched his girlfriend in the face.

It just goes to show once again that violence is never the answer, it never solves any situation. No one wins when the family feuds. 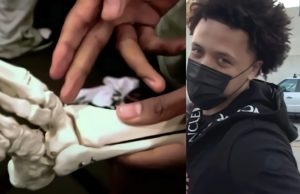 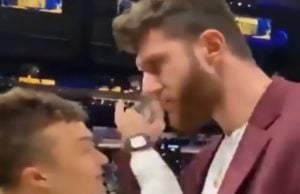 It's been a drama filled week for the NBA, and things ended with bang on Sunday Eastern...
- Advertisement - 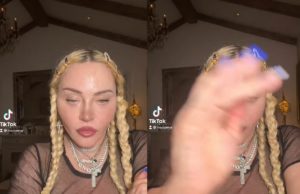 When it comes to Hollywood stars who are aging gracefully Madonna was once at the top of... 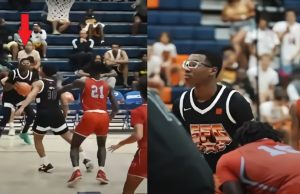 There's no doubt that Lebron James' sons Bronny and Bryce are the two most popular high school... 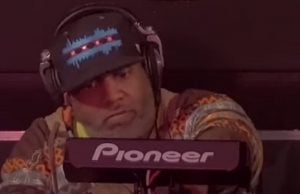 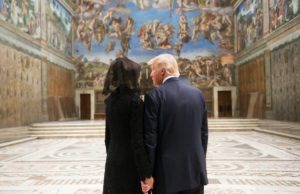 Did Melania Trump Buy Her Own NFT? Details On the Melania...

Did Melania Trump buy her own NFT? The acronym NFT stands for Non-fungible token, which is a...