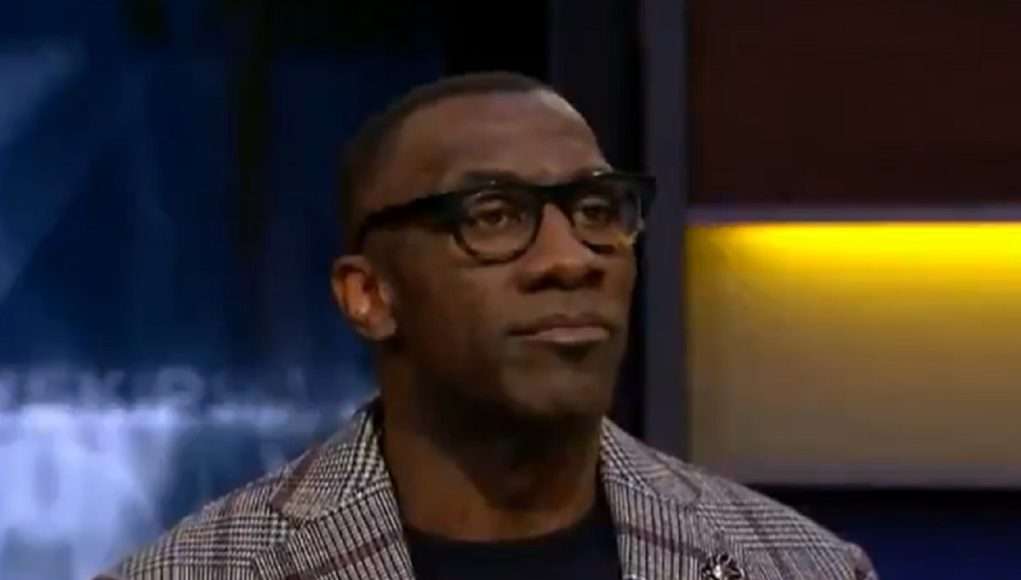 It’s clear Shannon Sharpe was hurt by Kyrie Irving’s words, given the fact he is considered part of the media now.

Pray for Kevin Durant through this tough time of surviving the Kyrie “Emo” Irving NETS era. 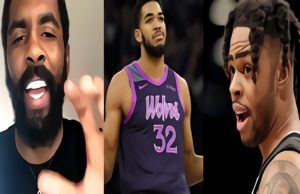 The NBA king of ruffling feathers on twitter is back with another episode. In this episode D'Angelo... 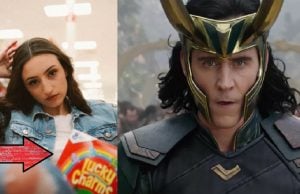 What is Adele's Body Count? This question is going viral after a hilarious moment during an IG live session with her fans. Adele's reaction...