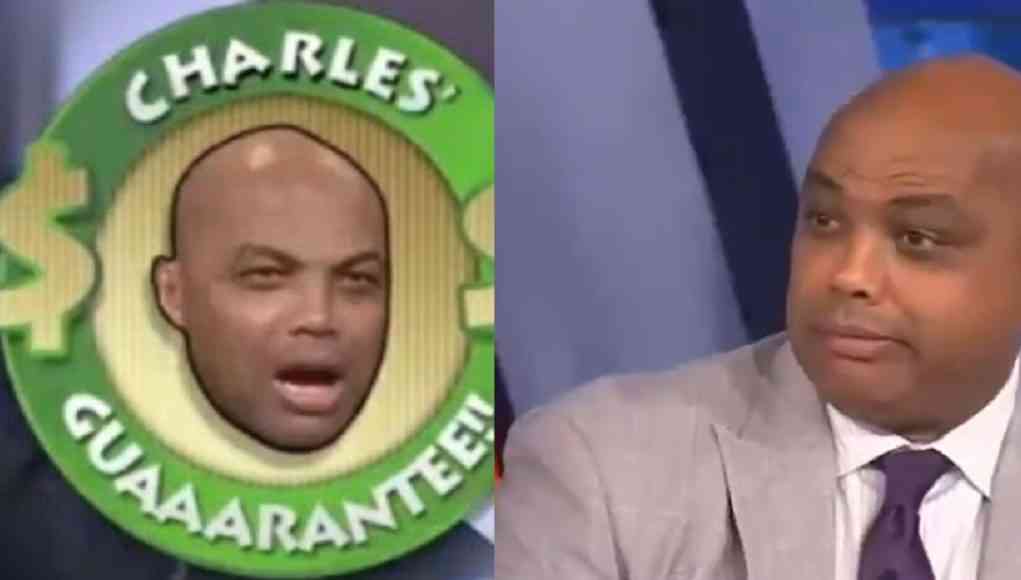 The final of score of Game 5 ending up being 111 – 105 with a Nuggets win. That’s when Charles Barkley went viral on twitter for being a bad luck charm.

Clippers fans want Charles Barkley to keep quiet with his guarantees, and keep their teams name out his mouth. They are very afraid Nuggets could win this series in 7 games if Charles Barkley keeps making triple guarantees Clippers will win.

Is Charles Barkley really a bad luck jinx for the Clippers? Perhaps he should guarantee Nuggets will win Game 6 to see if it makes Clippers win easily. That would confirm how powerful the Charles Barkley Curse is. 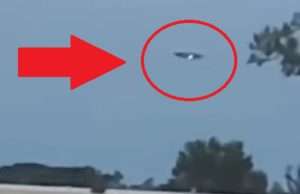 JordanThrilla - September 16, 2020
A UFO sighting in New Jersey might be clearest video of a flying saucer ever seen. In...