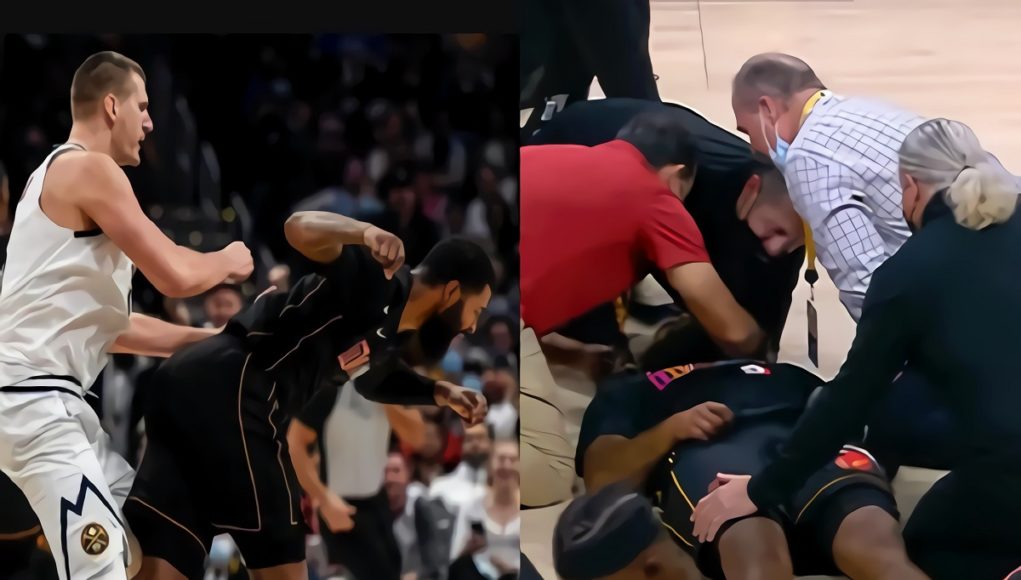 It was back in November when Nikola Jokic made an aggressive retaliation play on Markieff Morris that set the basketball world on fire. While Markieff Morris had his back turned Jokic ran into him at full force causing him to suffer a serious whiplash injury that has affected his neck and spinal cord. Two months later Markieff Morris still hasn’t played in an NBA game, and based on a recent injury update his career could be in jeopardy.

According to recent reports the Miami Heat medical staff have “serious concerns” about Markieff Morris’ long term health. It’s alleged he wants to play basketball again, but Miami Heat doctors can’t clear him. Details on how severe the injuries Nikola Jokic caused to Markieff Morris have not been released, but it’s well known that whiplash injuries cause serious damage to neck and spinal cord that could be permanent. However, it’s interesting that Markieff Morris wants to play, which indicates that he himself may feel healthy, or is willing to play through pain.

It may seem strange that an NBA player’s career could be ended due to neck whiplash, but if you remember Baron Davis ended TJ Ford’s career doing exactly what Nikola Jokic did to Markieff Morris. The only difference is in Baron Davis’ case it was an accident.

What’s interesting about this situation is the fact that the media doesn’t seem to talk down on Nikola Jokic for purposely injuring another player seriously. In comparison when Grayson Allen injured Alex Caruso the media had field day talking about how much a dirty player he is. Nikola Jokic seems to be a media darling that no one wants to talk bad about.

If Nikola Jokic ended Markieff Morris’ NBA career or season that would be too sad. Hopefully they don’t have any ill will towards each other anymore. 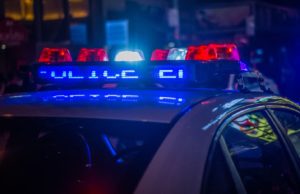 Gun violence has been a major problem in the hip-hop community throughout the years, and 2022 has... 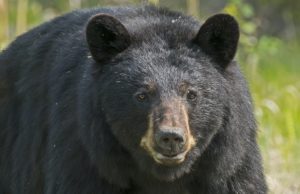