Home Sports Giannis Antetokoumpo Accused of Having a Cavity and Root Canal Surgery Due... 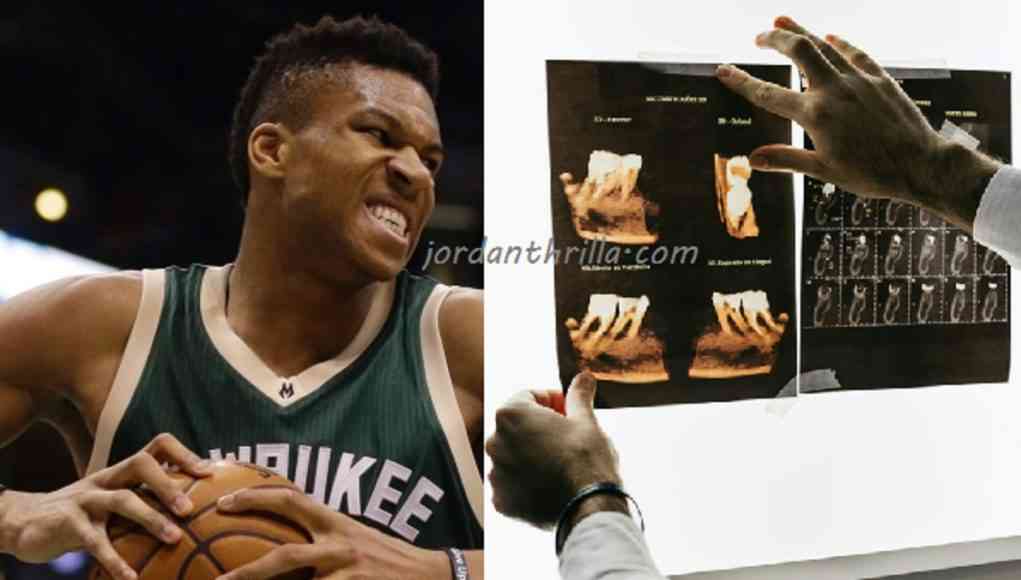 Giannis had been suffering from a toothache that a dentist decided needed invasive action. During a root canal the doctor drills out the pulp of a damaged tooth, and seals it with an artificial germ proof substance. Nerves irritated by infection from cavities left untreated for too long is usually the culprit of a toothache.

Perhaps Giannis Antetokounmpo was eating bit too much candy. Hopefully he wasn’t forgetting to floss everyday. With how dedicated he is to sustaining greatness on the basketball court, maybe Giannis forgot to take care of his teeth in the midst of the madness.

It appears even the reigning MVP succumbs to the pain of a toothache.

JordanThrilla - September 23, 2020
Jalen Rose is not afraid to speak his mind at random times on Live TV, and it...