JordanThrilla
Home News Space Images of Jupiter In 1879 vs Jupiter in 2021 Will Shock...

Space images of Jupiter in 1879 vs Jupiter in 2021 may change the way think about technology. Most of the time we marvel at what we can accomplish with the modern technology, and scoff at the non-modern counterparts. However, there are some rare instances where you have to marvel at what was accomplished with very limited technical abilities.

Enter the picture of Jupiter in 1879. Although the detail is much worse than “photos” we see today, it was still largely accurate even showing the infamous “Red spot” albeit in black and white contrast.

What they were able to accomplish by taking a accurate photo of Jupiter in 1879 seems more amazing than taking a photo with today’s technology. It would be more interesting to see the equipment used back then to see millions upon millions of light years away.

Some Fun Facts about Jupiter 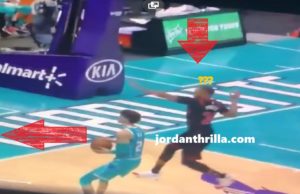 LaMelo Ball is one the smoothest players in the league on offense, and today he showed off... 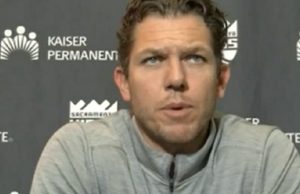 Despite Luke Walton having another lackluster season with Kings finishing 12th in the West, it was announced...

Details on Why Bandman Kevo Made His Baby Mama Dyme Sign a Break-Up Contract...

YesJulz dream of scoring a rich professional athlete seems to have come to fruition. Based on new photos it appears NFL player Duke Riley...