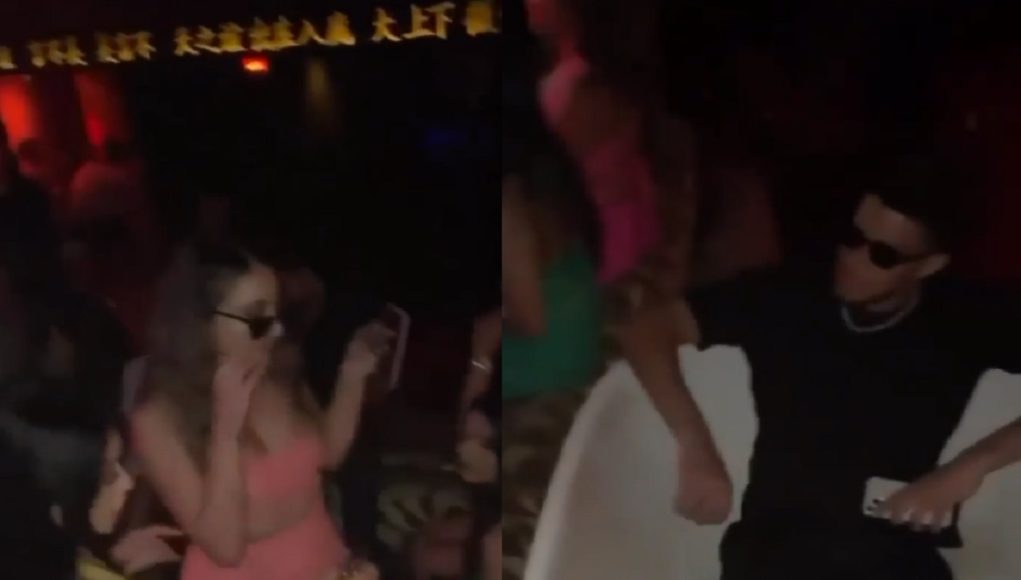 Devin Booker recently became the hottest topic on social media after his incredible NBA 2k23 cover was revealed, and he signed new contract. Despite his recent breakup with Kendall Jenner, and getting embarrassed by Luka Doncic he still as a lot to be happy about with the massive amount of money he’s set to make. As such it seems Devin Booker is living his best life, and recent video may prove it.

When most people go to a nice club they post up on the wall, find a nice couch to relax on, or just stand up conversing with people and enjoying the music. However, when your swag is at peak levels the standard doesn’t apply anymore. Rather you start new trends, or bring new ideas of cool to forefront. An example is the strange way Devin Booker was posted up inside a party surrounded by ladies checking him out.

Viral footage shows Devin Booker in a bathtub in the middle of a club. There wasn’t any water in it, as he sat there just holding his phone and bobbing his head to the music while scoping the scene. You could hear people saying how it cool it was that he didn’t care about being inside bathtub while everyone else was just standing around him. Was it really one of those peak alpha male moments, or does Kendall Jenner have Devin Booker acting strange?

Some people think this bathtub footage is proof that Devin Booker is heartbroken over Kendall Jenner. That seems like it could be quite a bit of reach, but it’s possible he was in that bathtub thinking about their relationship.

See also  Who Is the Man Dribbling Two Basketballs While Riding a Bike In Orlando Florida?

Whatever the case may be the Devin Booker bathtub trend might be the next wave on social media. 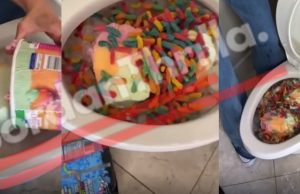 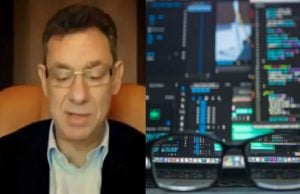