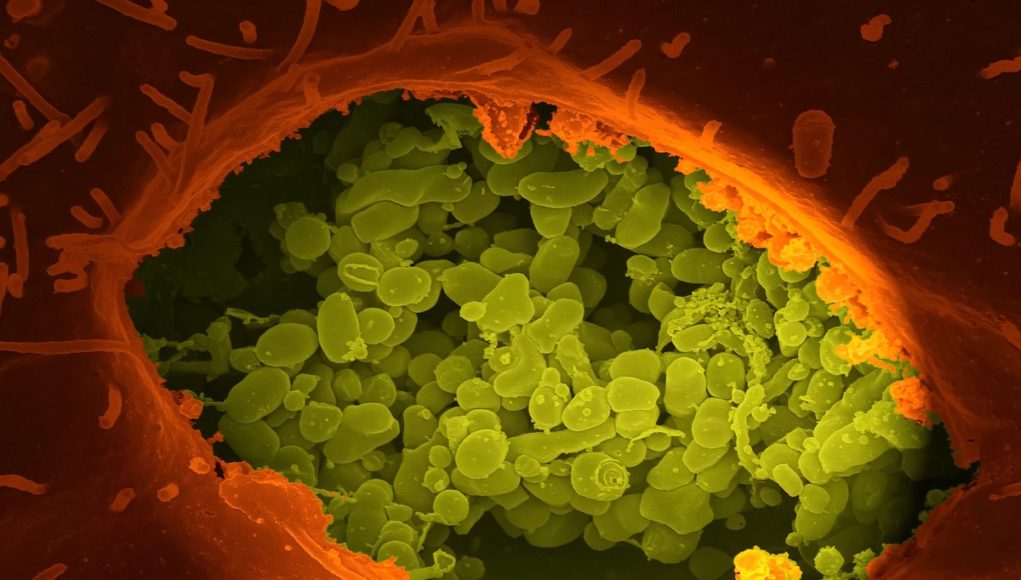 Hurricane Ian was one of the worst weather events to hit Florida in recent years, and although it may have passed the lasting effects are still being felt by residents in impacted areas. While most people expected they would have to deal with repairing damaged property, most people weren’t expecting that a deadly flesh eating bacteria would be one of the side effects the Hurricane Ian caused. However, describing the bacteria as ‘flesh eating’ is actually incorrect, and in this article we will explain why.

When Hurricane waters flood into an area they can sometimes be contaminated with deadly diseases. This happens because the flood waters have remnants of fluid coming from everywhere including nasty places like sewers. While avoiding flood waters during a Hurricane is the simple answer to staying away from the potential diseases they may carry, it’s difficult to actually do that when the aforementioned water is everywhere, even in people’s homes. Based on recent reports Florida residents are now being ravaged by a deadly bacteria Hurricane Ian brought along with its flood waters.

According to multiple reports at least 7 people in the Florida area have died from an alleged flesh eating bacteria called Vibrio Vulnificus. This deadly bacteria literally can lead to your body’s health tissues starting to die if it gets into an open wound. To put in perspective how deadly this bacteria is, Florida medical stats say 28 people have contracted the bacteria after Hurricane Ian, and from that 28 the aforementioned 7 have died. If you do the math that’s a 25% death rate so far, meaning 1 in 4 people who contract the bacteria are dying.

While many people are saying Hurricane Ian spread a flesh eating bacteria, scientifically speaking Vibrio Vulnificus doesn’t actually eat flesh. The correct term for how his bacteria causes healthy tissue to die is ‘necrotizing fasciitis’. What that means is that Vibrio Vulnificus causes inflammation so severe that it cuts off blood circulation to healthy tissue in your body. This leads to the tissues starting to decay and die, which makes it appear like the bacteria is eating your flesh. Essentially while it isn’t actually eating flesh, it causes the same end result as if it were eating your flesh, a bit of a scientific paradox in some ways.

Hopefully this recent trend of Hurricane Ian related bacterial infections ends up being an anomaly, because Florida has already been through enough despair in recent weeks.

Is Paul Rudd gay? People are asking this question after a candid post from Seth Rogen on...

It's not often you hear Lebron James' name connected to bad news, but at the moment his 'I Promise' school is in the midst...